Nominations are now being accepted for the 2015 Alumni Awards and 2015-2016 Alumni Council members.  Nominations may be submitted to Sonya Bruffey, Director of Alumni Relations. 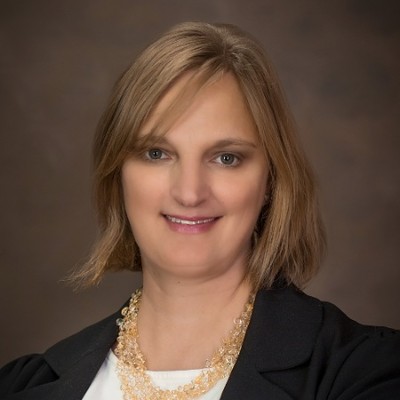